After twenty four years on West 57 Street, Michael Rosenfeld Gallery moved to Chelsea in the fall of 2012. The gallery is now located on the ground floor of the exquisite Jean Nouvel residential tower, 100 Eleventh Avenue (at 19th Street), in a 6500 square-foot space designed by Richard Gluckman of Gluckman Mayner.

Michael Rosenfeld Gallery specializes in twentieth and twenty-first century art. Established in 1989 by Michael Rosenfeld, the gallery opened its doors to promote the breadth of American art and those artists – known or unknown – that contributed to the establishment of surrealism, social realism, abstract expressionism, figurative expressionism and geometric abstraction.  In 1992, halley k harrisburg joined the gallery and together they have worked to expand the canon of American art. Regarded as art historians with multi-faceted interests, Michael Rosenfeld and halley k harrisburg have developed a diverse and challenging exhibition program.

In 2000, Michael Rosenfeld Gallery LLC became a member of the Art Dealers Association of America.

In 2001, www.michaelrosenfeldart.com was launched and in 2013, redesigned.

Thematic group exhibitions on Modernism, early American abstraction, realism, surrealism, abstract expressionism and social realism have also been consistently presented from new perspectives. Many gallery exhibitions have traveled to distinguished institutions throughout the United States including the California African American Museum, Los Angeles, CA; Columbus Museum of Art, Columbus, GA; Detroit Institute of Arts, Detroit, MI; Greenville County Museum of Art, Greenville, SC; Long Beach Museum of Art, Long Beach, CA; New Orleans Museum of Art, New Orleans, LA; Norton Museum of Art, and the Tubman African American Museum. Crucially, the Gallery’s exhibitions have played a significant role in highlighting the achievements of artists who had historically been marginalized in the mainstream art world due to both active and passive discrimination on the basis of race and gender.

“Our move to Chelsea is motivated in part by expanding needs, including a more flexible exhibition space to accommodate large-scale works that make up a significant portion of twentieth century art,” said gallery founder and co-owner Michael Rosenfeld. “Equally appealing is the dynamic eclecticism of the Chelsea arts community.”

“It is our desire to reach and educate a more diverse audience. We are excited to be one of a few galleries to present consistently historic twentieth century American art. We have great confidence in the Chelsea neighborhood; we wanted to make a long-term investment into the community. Given the success of recent redevelopment projects like the High Line Park and the promise of future projects, including the Whitney Museum of American Art's move to the Meat Packing District, we are excited to be in the heart of the art world.

To design the 6500-square-foot space, Rosenfeld enlisted the services of preeminent architect Richard Gluckman of Gluckman Mayner, designer of a wide range of institutional, commercial, and residential projects throughout the United States, Europe, and Asia, including over forty commercial art galleries. Construction of the space was managed by Gorton & Partners, LLC, renovation project managers for sixteen years in the New York Metropolitan area. 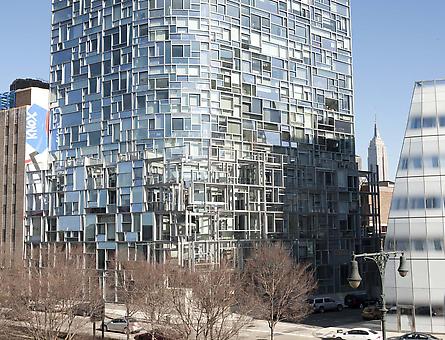 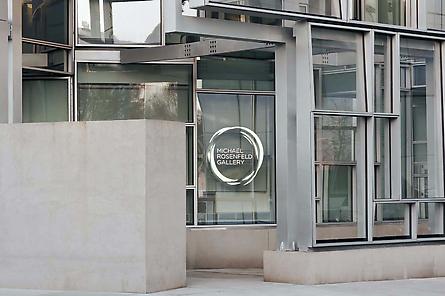 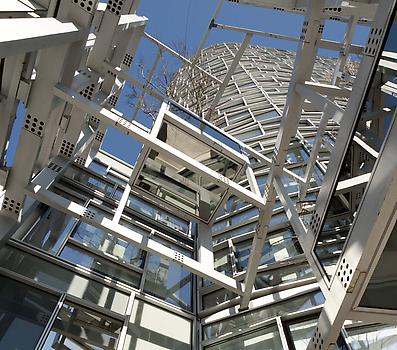 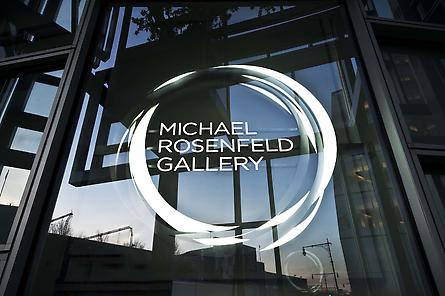 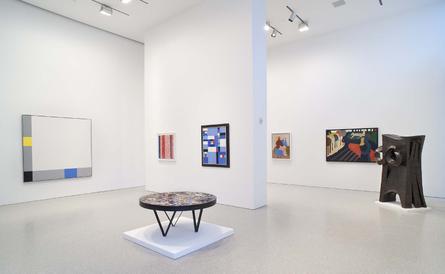 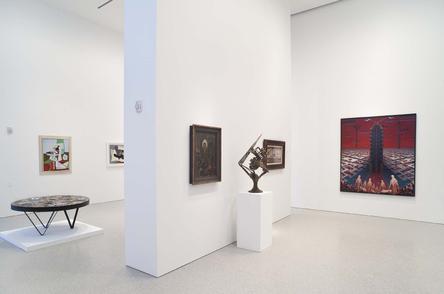 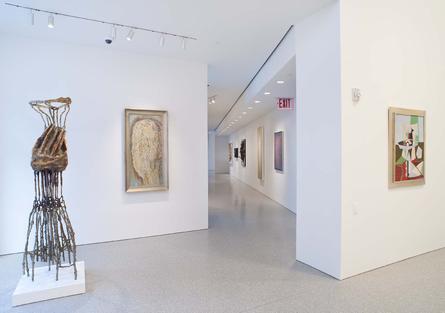 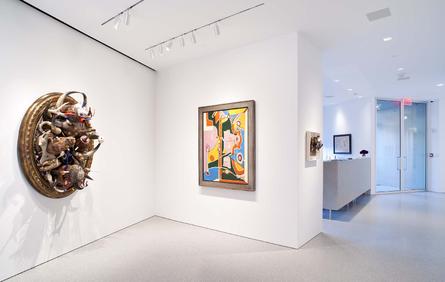 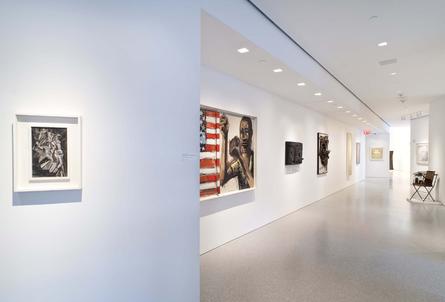 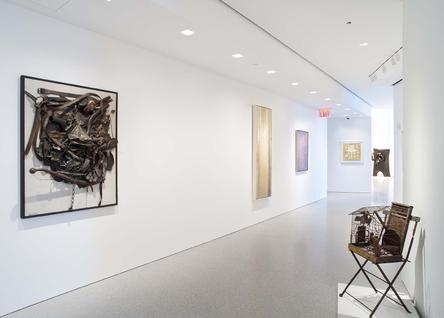