Skip to content
Back to top Back to Exhibitions«
Charles G. Shaw 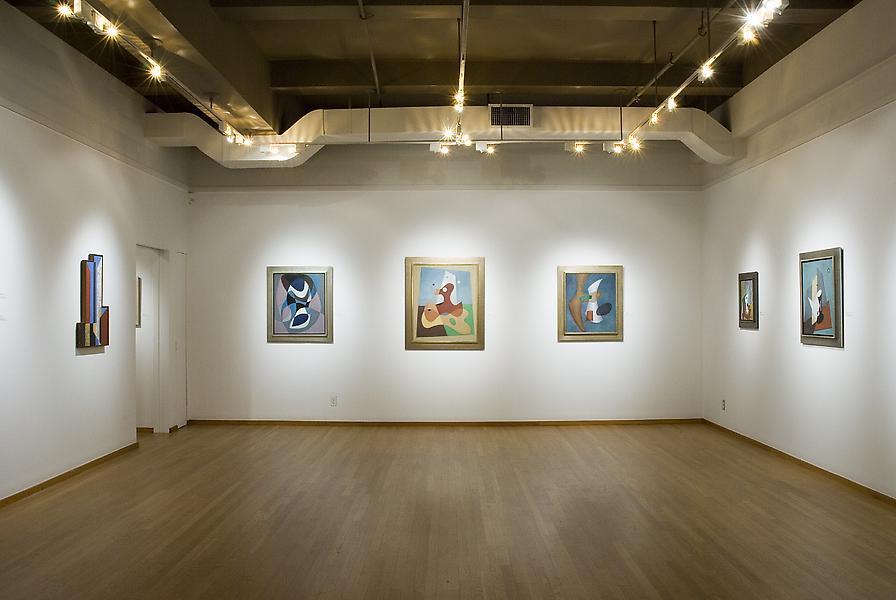 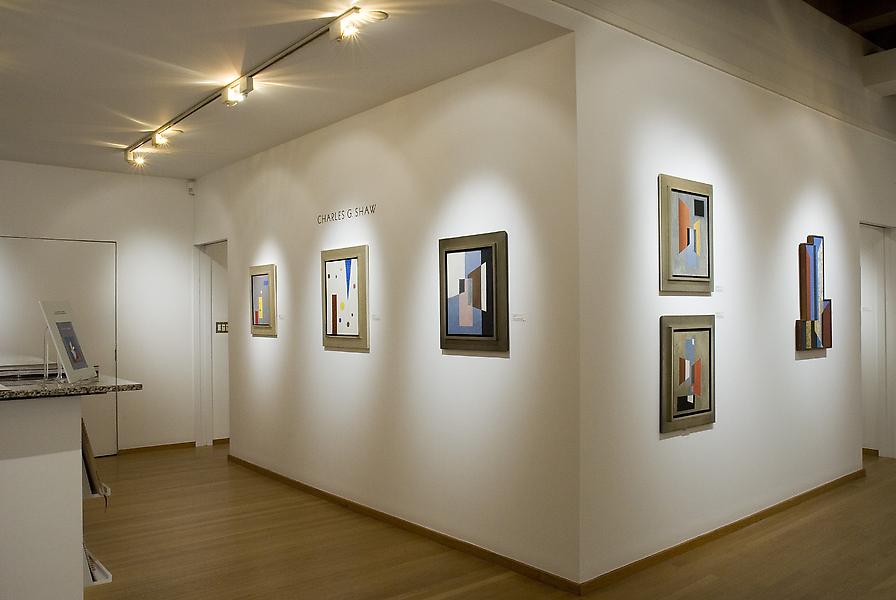 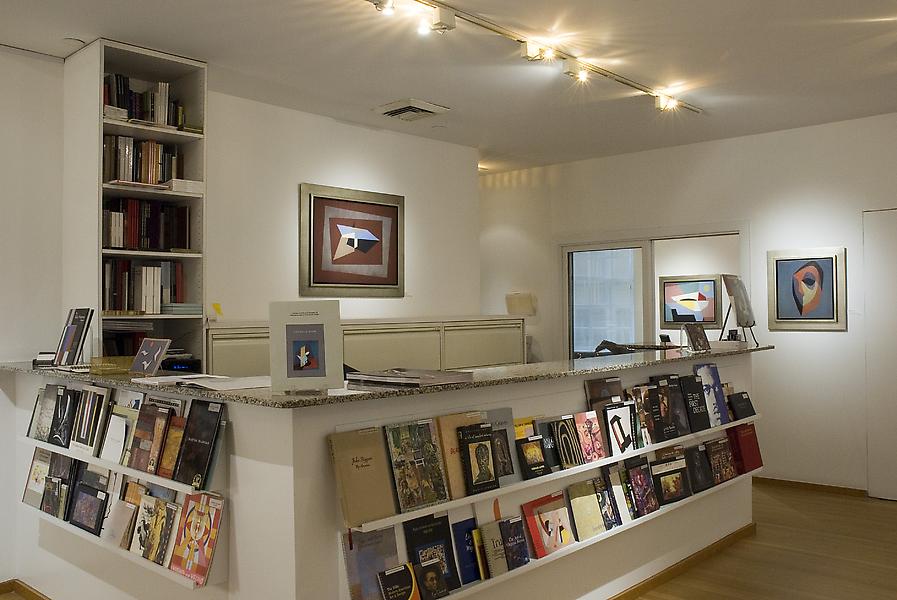 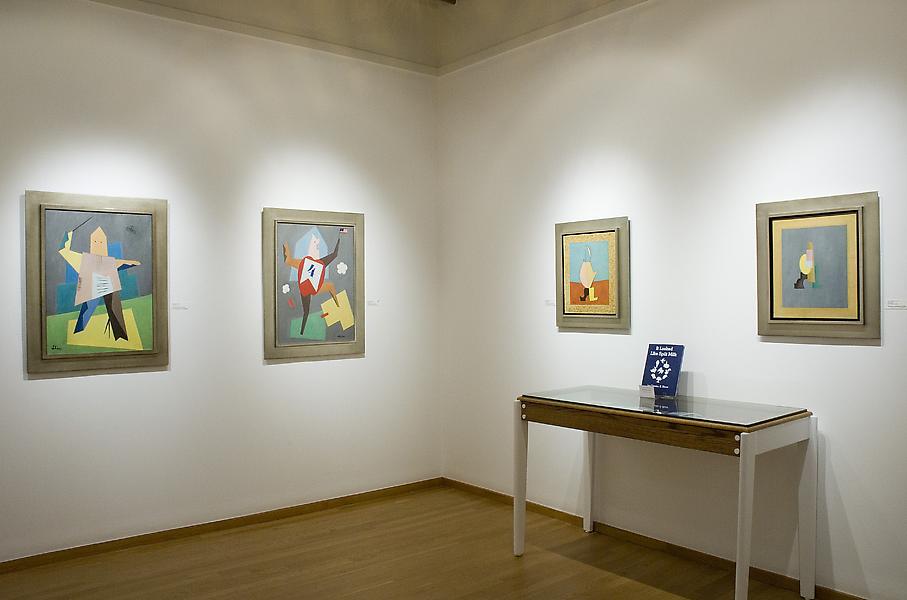 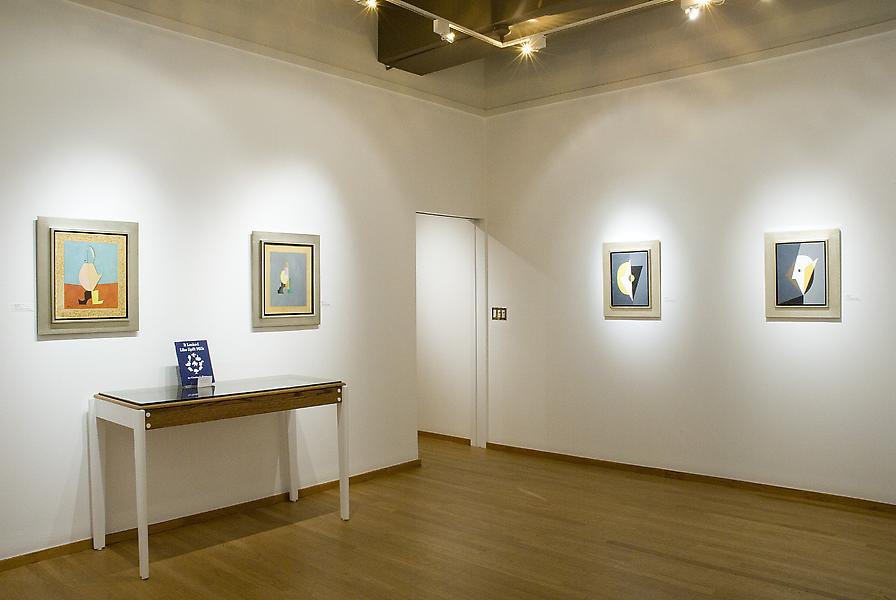 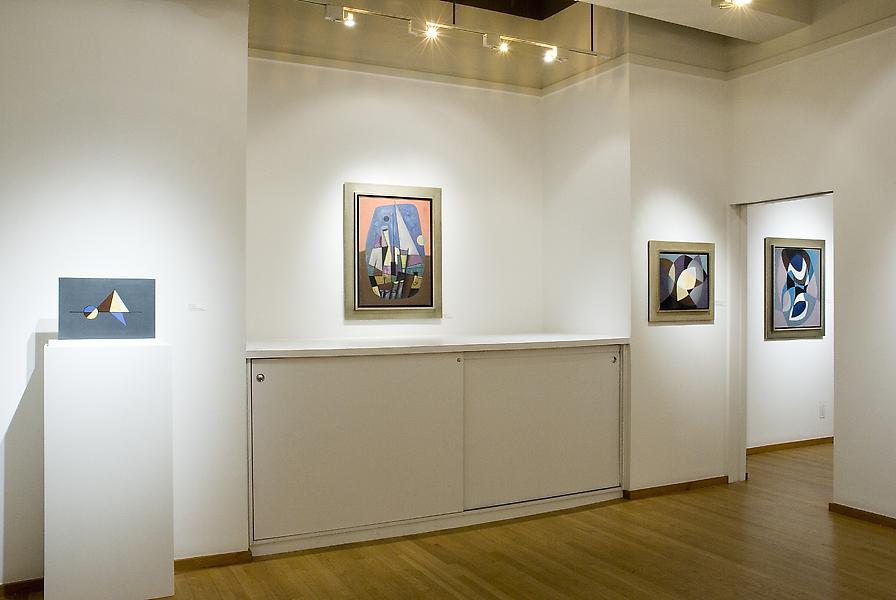 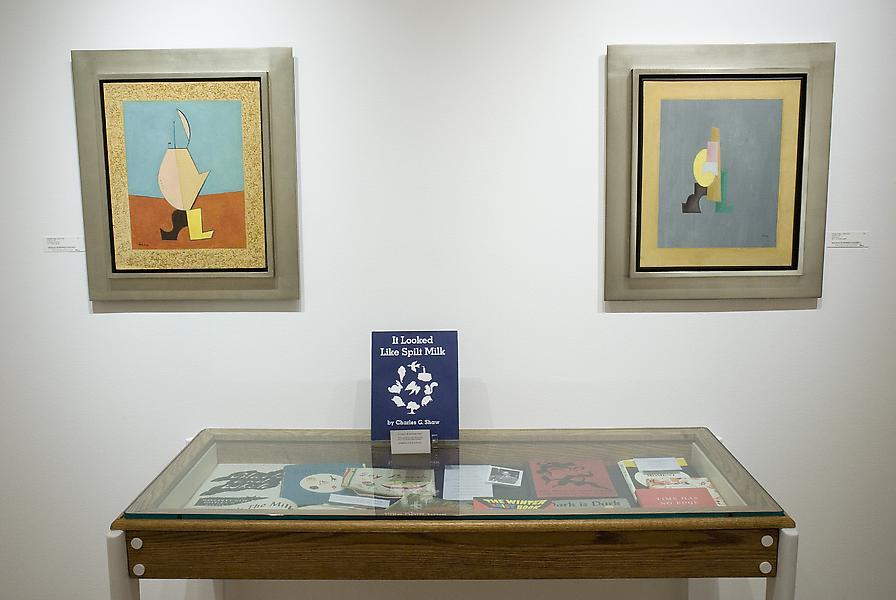 Charles Shaw is one of the Seniors of Modern American painting, not only because of the many years he has devoted to his art, but because of his accomplishment and the distinguished character of his work. We can assume that appreciation of his work will increase as his historical position in the art of our time becomes more firmly established, and his work can be seen in proper perspective and in relationship to both his contemporaries and to his spiritual forebears.

(October 18, 2007, New York) – Michael Rosenfeld Gallery presents CHARLES G. SHAW, a landmark exhibition featuring thirty five major paintings from the 1930s and 1940s. Charles Green Shaw (American, 1892-1974) was a preeminent American abstract artist whose painting and writing contributed greatly to the social, artistic, and cultural dynamism of America. Works featured in this exhibition share the distinguished Charles H. Carpenter provenance; many have not been exhibited since the 1930s and 1940s, while others have never been shown at all.

A monograph, the first for the artist, accompanies the exhibition. The catalogue [96 pages, hardcover, fully-illustrated] features an essay by Debra Bricker Balken, an independent curator and noted writer who works on subjects relating to American modernism and contemporary art.

Born and raised in New York City, Charles G. Shaw (1892-1974) graduated from Yale University in 1914 and then studied architecture for one year at Columbia University. In years following, he traveled throughout Europe as a freelance writer and became a regular of the café society that populated such cultural capitals as Paris, London, and New York in the 1920s. In addition to publishing several books in and on this era, Shaw was a frequent contributor to Smart Set, Vanity Fair, and The New Yorker. An acclaimed author who counted Cole Porter, H.L. Mencken, George Jean Nathan, and Monty Wooley among his closest friends, Shaw first studied painting in 1926 under Thomas Hart Benton at the Art Students League in New York and privately with George Luks.

In 1933, influenced by Cubism and other forms of European modernism, Shaw began to develop his "plastic polygon” paintings, featuring a polygon form that he divided into a broken pattern of rectangles. While the paintings may have been European in influence, they were also proudly local, inspired by the Manhattan skyline. The following year, Valentine Gallery (NYC) mounted Shaw’s first solo exhibition, entitled Manhattan Patterns, featuring his kaleidoscopic city interpretations. A.E. Gallatin declared, “Mr. Shaw is doing the most important work in abstract painting in America today,” and in 1935, he broke his own rule against one-person shows at the Gallery of Living Art and mounted a Shaw exhibition. As the press release explained, “The Gallery’s rule against one man shows was broken ...because of the important place Mr. Shaw now occupies among American abstract painters.” (1) It was Gallatin who would later introduce Shaw to Picasso, Braque, and Léger, and who would be with him when he met, among others, Jean Arp, John Ferren, and Jean Hélion.

Shaw quickly became an integral member of the budding American abstractionists and a vocal advocate for the recognition of American abstraction. He was a founding member of the American Abstract Artists group (AAA), served on the Advisory Board of the Museum of Modern Art, and later exhibited as a quartet with A.E. Gallatin, George L.K. Morris, and Suzy Frelinghuysen as the Park Avenue Cubists. In 2003, Debra Bricker Balkin curated the traveling exhibition The Park Avenue Cubists: Gallatin, Morris, Frelinghuysen and Shaw, which investigated for the first time the origins and historic significance of this group.

Shaw’s enormous range of subject matter and his dynamic approach to style have made him one of the most popular abstractionists of his time. Over the last eighty years, his work has been the subject of numerous solo exhibitions, most recently in 1997, at The Whitney Museum of American Art. His work can be found in major modern museums across the United States including the Museum of Modern Art (NYC), Metropolitan Museum of Art, Solomon R. Guggenheim Museum, Art Institute of Chicago, and San Francisco Museum of Modern Art. Charles Green Shaw died in New York City in 1974 at the age of 82.