Skip to content
Back to top Back to Exhibitions«
Michael Goldberg: Making His Mark
Paintings and Drawings, 1985-2005 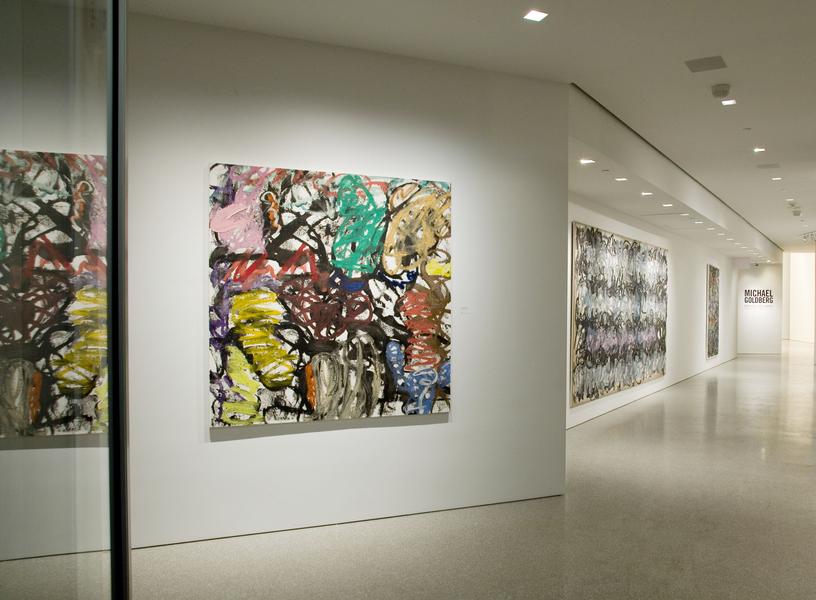 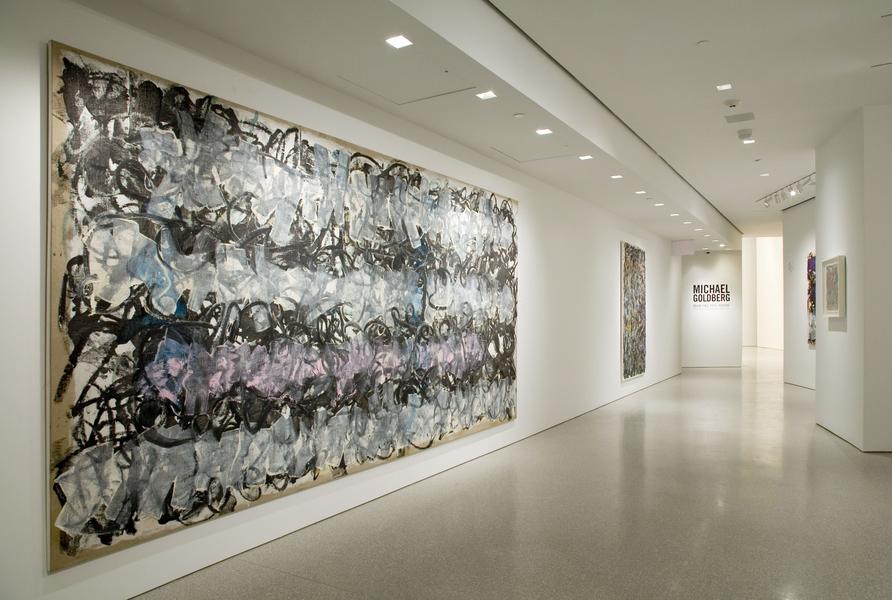 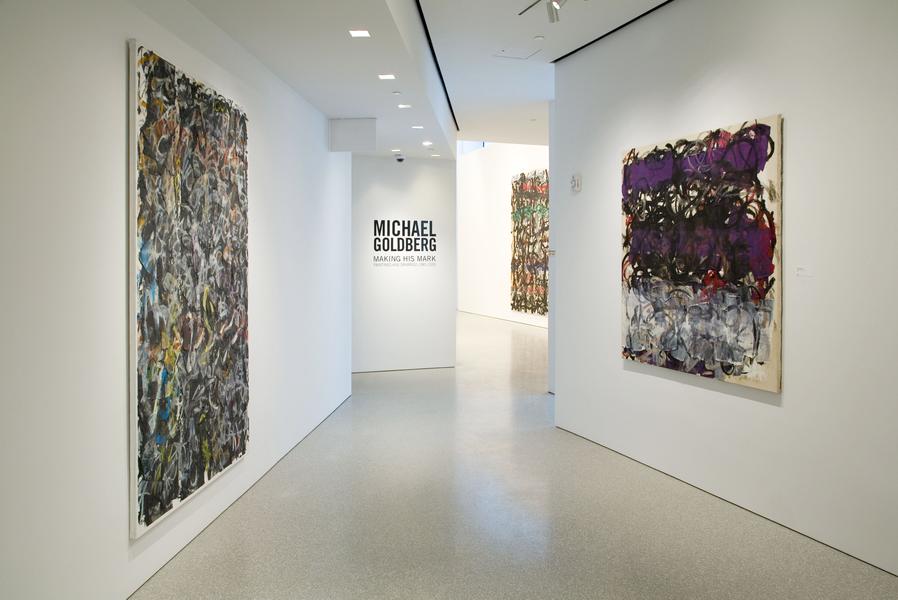 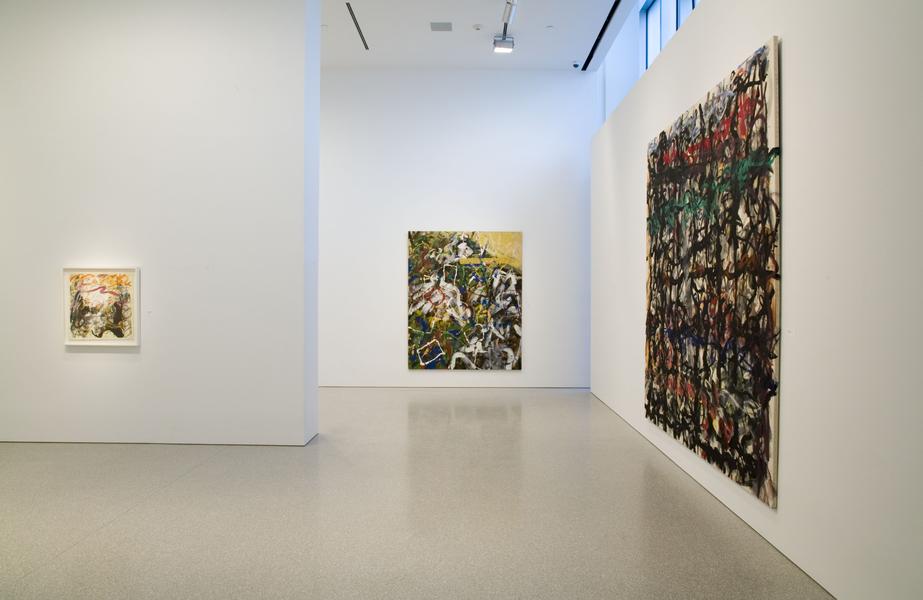 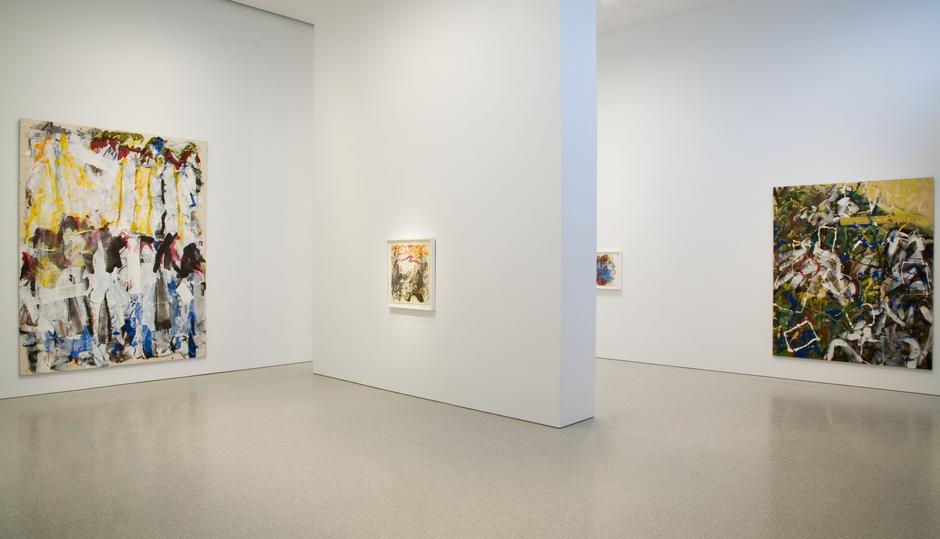 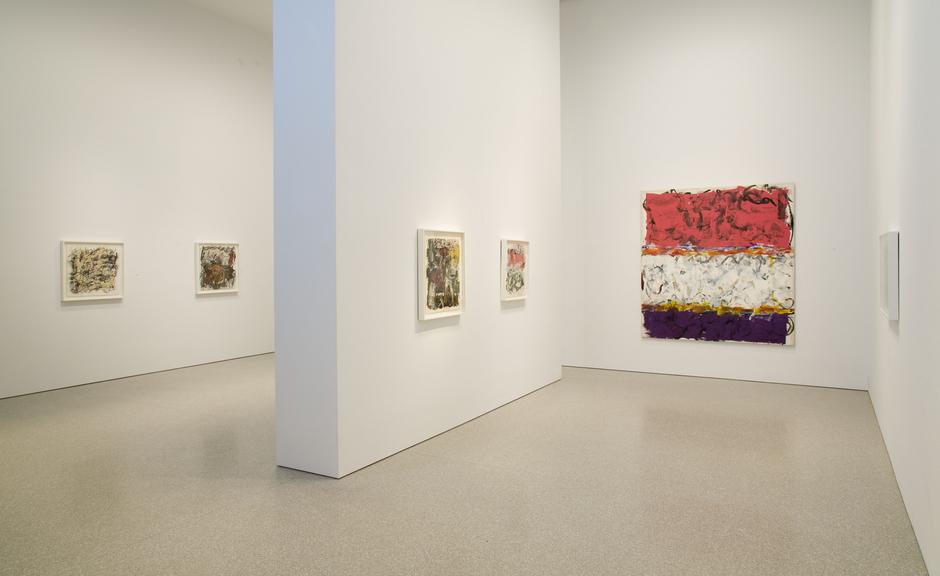 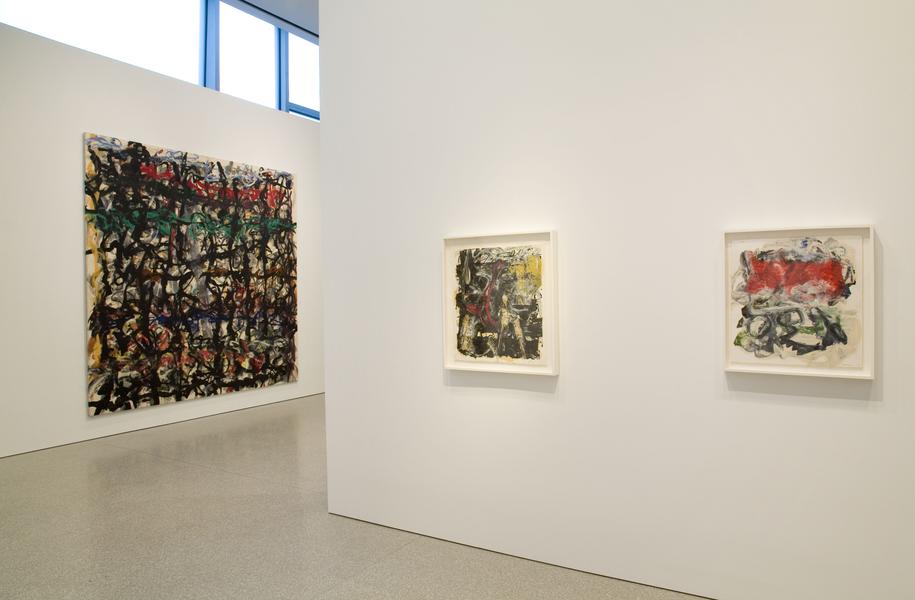 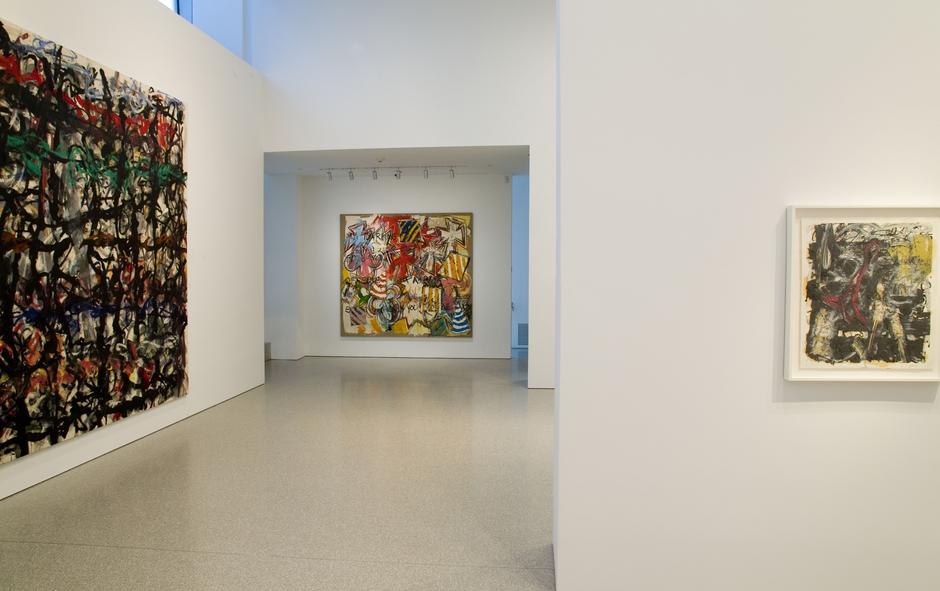 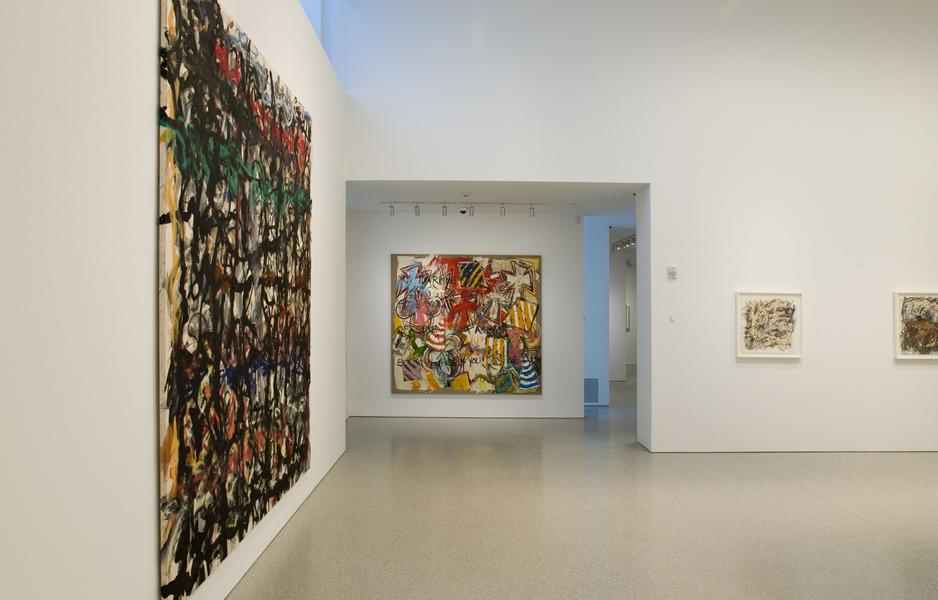 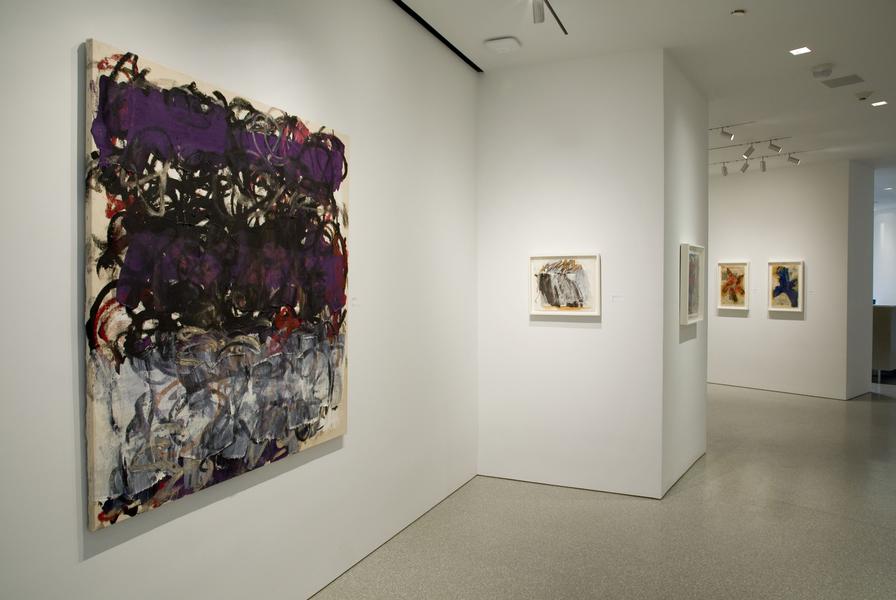 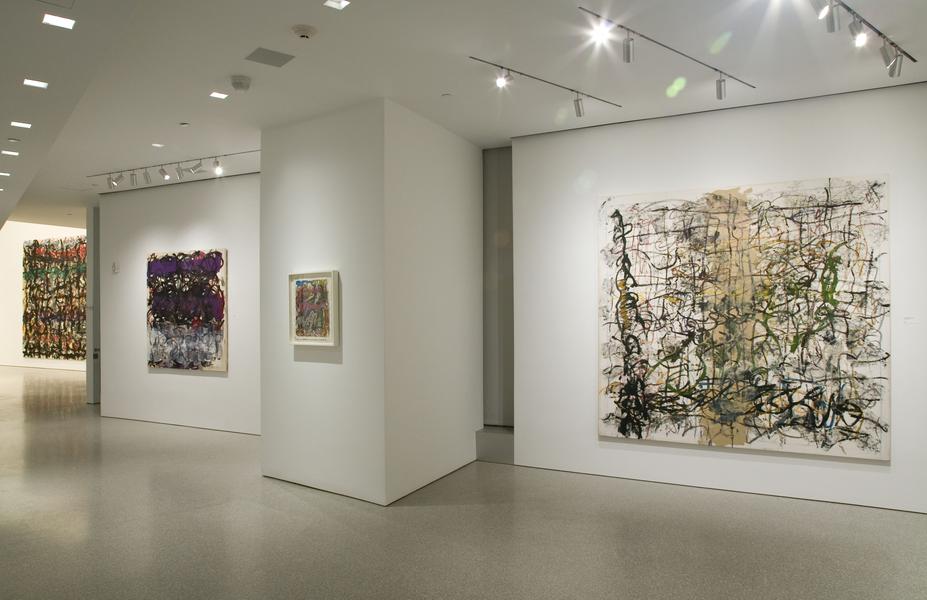 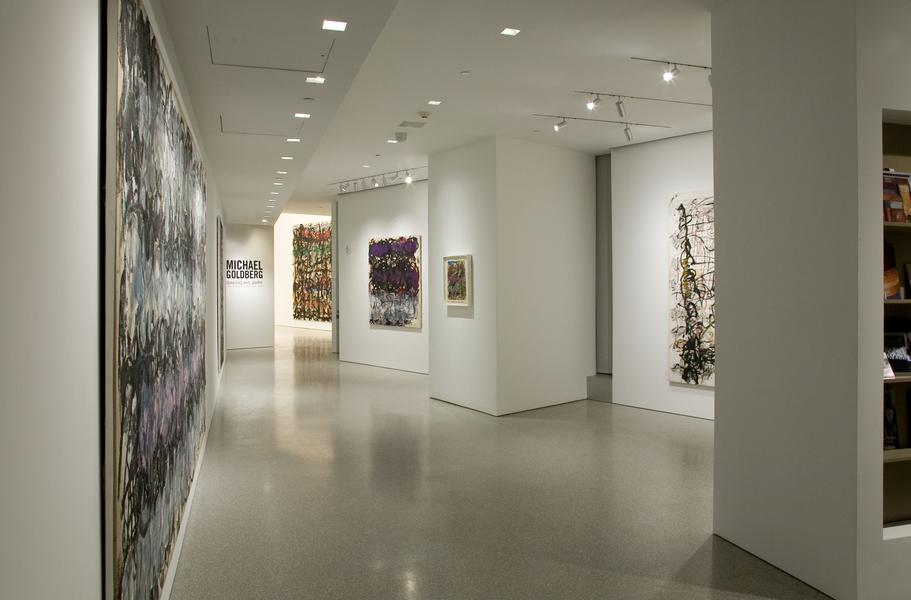 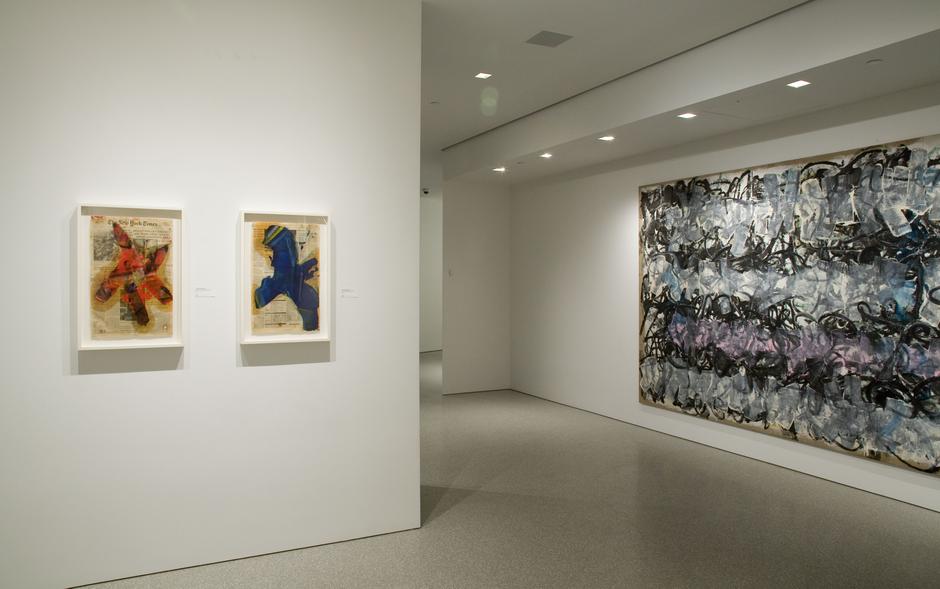 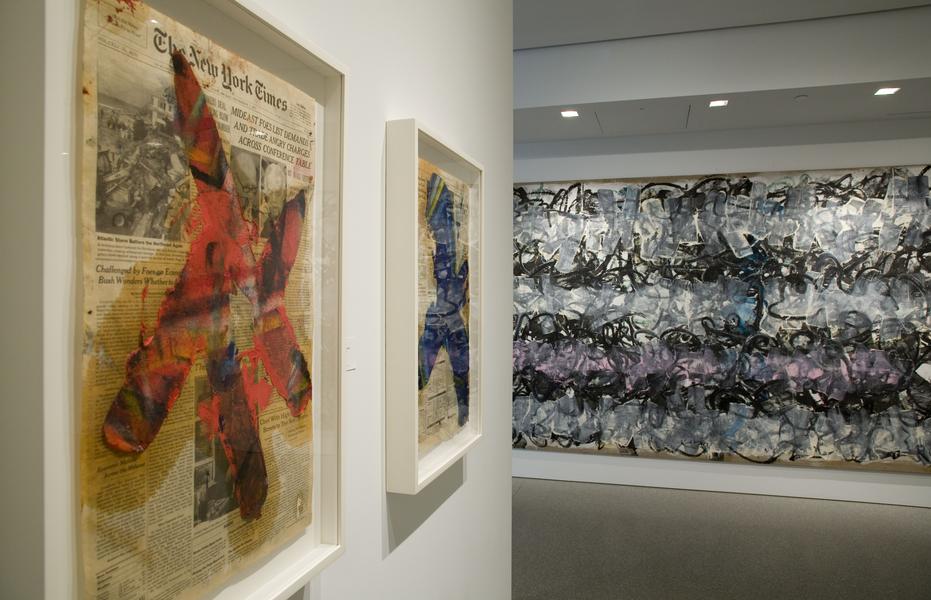 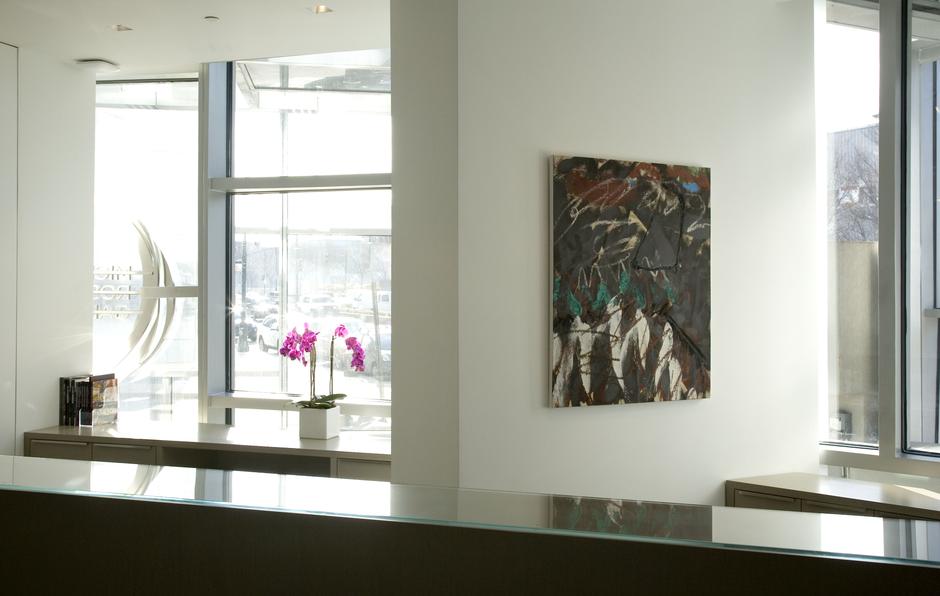 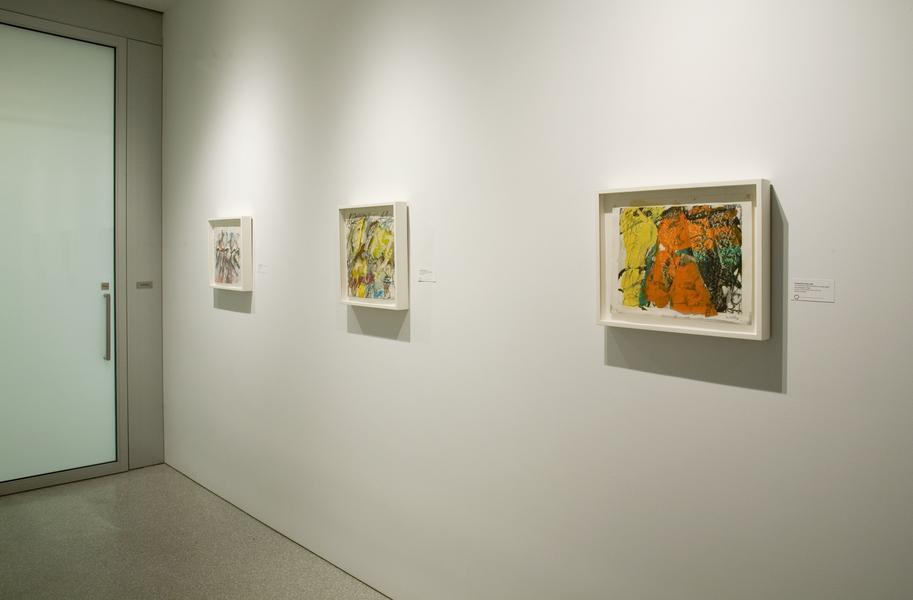 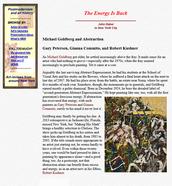 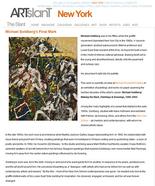 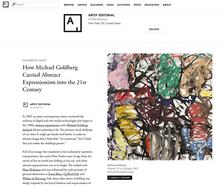 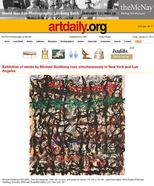 (New York—January 7, 2015) Michael Rosenfeld Gallery is pleased to present Michael Goldberg: Making His Mark, Paintings & Drawings, 1985-2005, a single exhibition of paintings and works on paper running simultaneously in New York and Los Angeles. Spanning the last two decades of the artist’s career, the exhibition is the joint effort of Michael Rosenfeld Gallery on the East Coast and Manny Silverman Gallery on the West. Both galleries represent the estate of the artist, and the exhibition has been organized with the estate’s cooperation.

Michael Goldberg: Making His Mark signals the first solo exhibition of Goldberg’s work at Michael Rosenfeld Gallery and the first time the gallery has co-curated a bicoastal show. This collaboration enables both galleries to introduce new audiences to the vibrancy and relevance of Goldberg’s long career. Although Goldberg is best known for his large-scale, New York School paintings, a close look at his later work reveals affinities with graffiti art and an urban aesthetic placed in productive tension with the rigors of postwar American abstraction. Layered in image & texture, monumental in-scale, and featuring bold strokes, free gestures, and vibrant colors, works from 1985 to 2005 record in an abstract vein a period of intensified cultural and demographic transition even for an ever-changing city like New York. In this respect, the West Coast venue of Los Angeles is appropriate not only as the home of Manny Silverman Gallery, but as a complement to New York—a similarly diverse city affected by the social, political, and economic upheavals of recent decades and that has risen to prominence as a revitalized international art center.

A prominent figure in the New York art world since he emerged as a second-generation abstract expressionist, Michael Goldberg moved to the Lower East Side in the early 1960s. In 1951, his work was included in the groundbreaking Ninth Street Show, co-organized by Leo Castelli, Conrad Marca-Relli, and the Eighth Street Club, and featuring the work of Hofmann, Pollock, de Kooning, Kline, and others. But it was not until the late 1950s, when Martha Jackson Gallery began representing him, that Goldberg’s work gained widespread recognition. In 1960, he collaborated with close friend and poet Frank O’Hara

on Odes, a book of poems and prints; in 1961, he spent time as a visiting artist at the University of California Berkeley; and in 1962 as Mark Rothko was moving uptown, Goldberg moved into his spacious studio at 222 Bowery in which Goldberg used as a studio and residence until his death. In 1969, he met artist Lynn Umlauf. They married, and in the early 1980s both began teaching at the School of Visual Arts. Goldberg and Umlauf also began spending long periods of time in Tuscany, during which Goldberg would drive to Siena and spend an afternoon looking at the frescoes, paintings and considerable architecture that dominate the city. These excursions were vital to Goldberg, who conceived of painting as a dialogue—with artists who had come before him as well as with contemporary artists and viewers.

Goldberg died in 2007 during a resurgence of interest in his art, but despite two recent retrospectives (Long Beach Art Museum at California State University (2010) and the Museum of Contemporary Art in Jacksonville, FL (2013) his work from the last two decades of his life has yet to be examined in-depth by art historians or critics. As a lifelong and beloved professor, Goldberg had a profound impact on several generations of artists, and the work from this period resonates with multiple moments and movements in contemporary art in exciting ways. Foremost, though, is the relationship of these works to street art of the mid-late 1980s and 90s.

To that end, Michael Rosenfeld Gallery is thrilled to announce that the color catalogue for this exhibition will be accompanied by an essay by Chris Daze Ellis. A member of the “second generation” of New York graffiti artists, Daze has been hailed as one of the most important artist-writers of his time. In recent years, he has transported his street writing into the studio; he is therefore the ideal voice to tease out the connections between Goldberg’s late studio-generated works and the street art that dominated the Lower East Side for most of his residency there.

Michael Rosenfeld Gallery, LLC and Manny Silverman Gallery are the American representatives of the Estate of Michael Goldberg.