Skip to content
Back to top Back to Exhibitions«
Morris Graves: Falcon of the Inner Eye, A Centennial Celebration 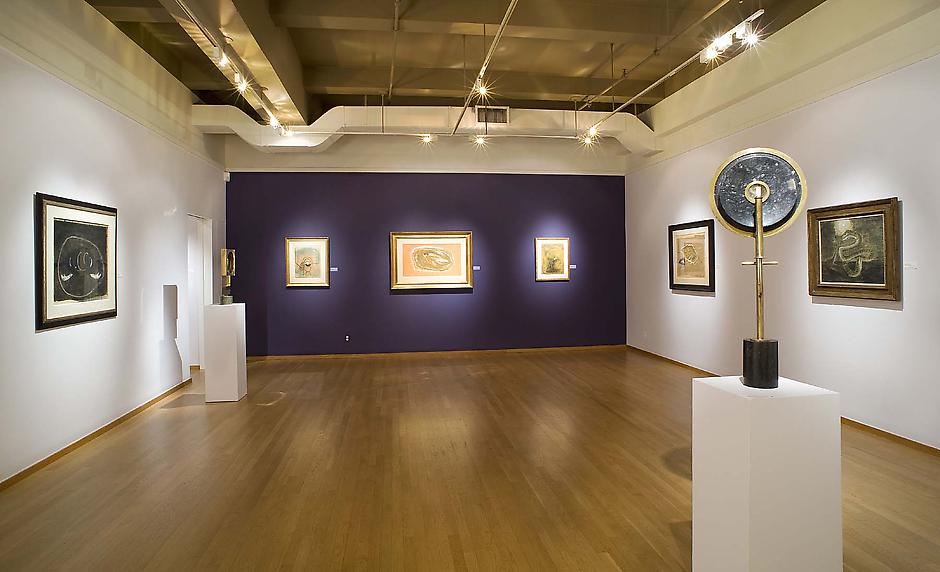 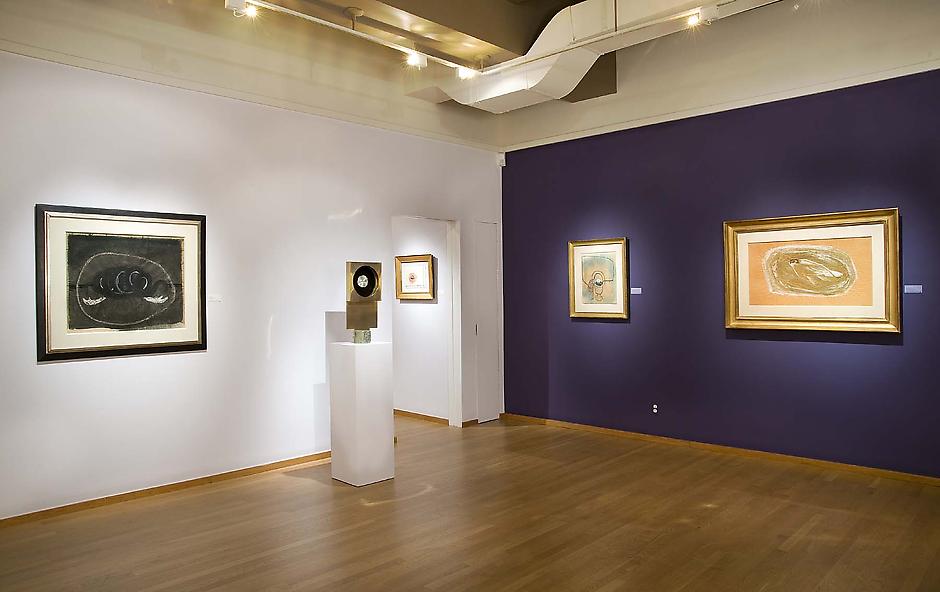 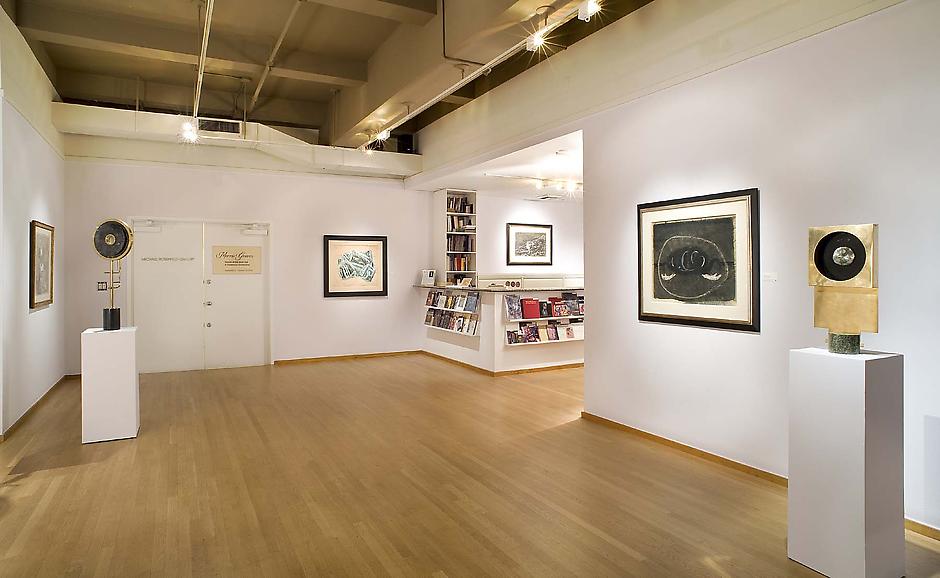 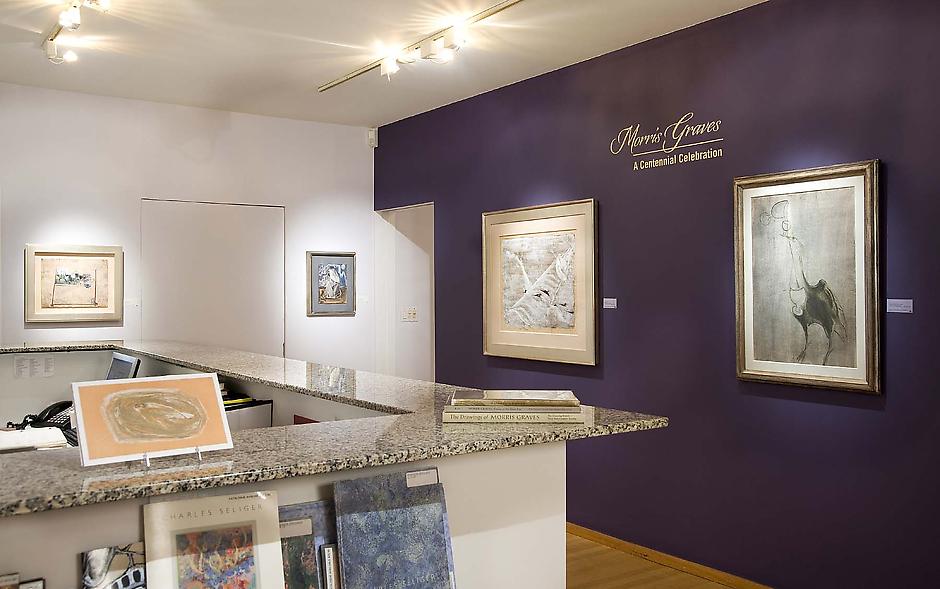 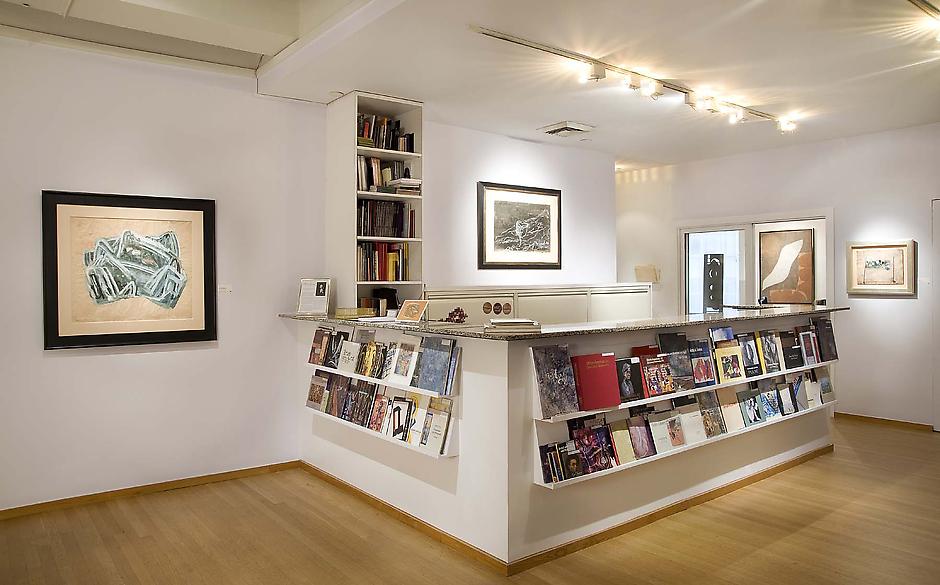 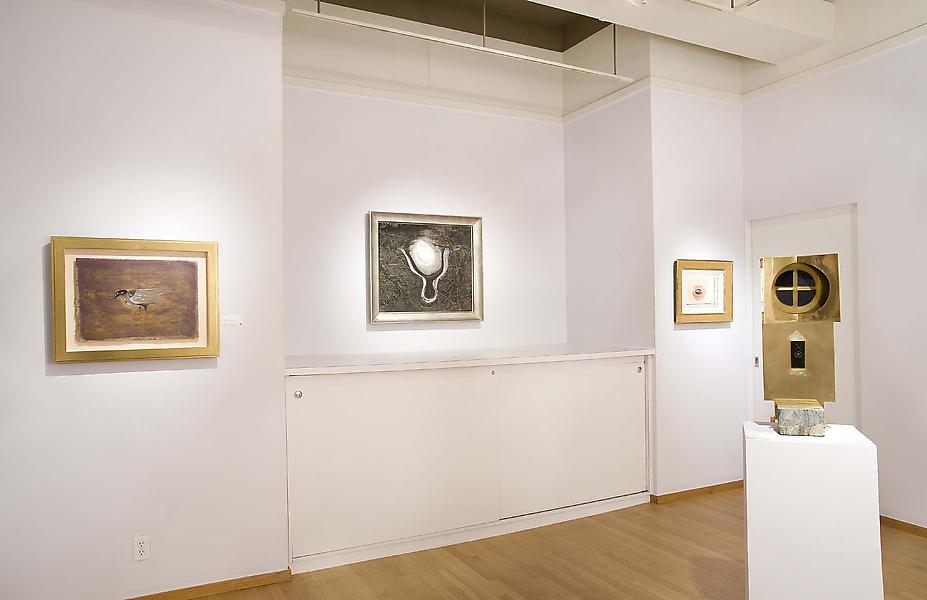 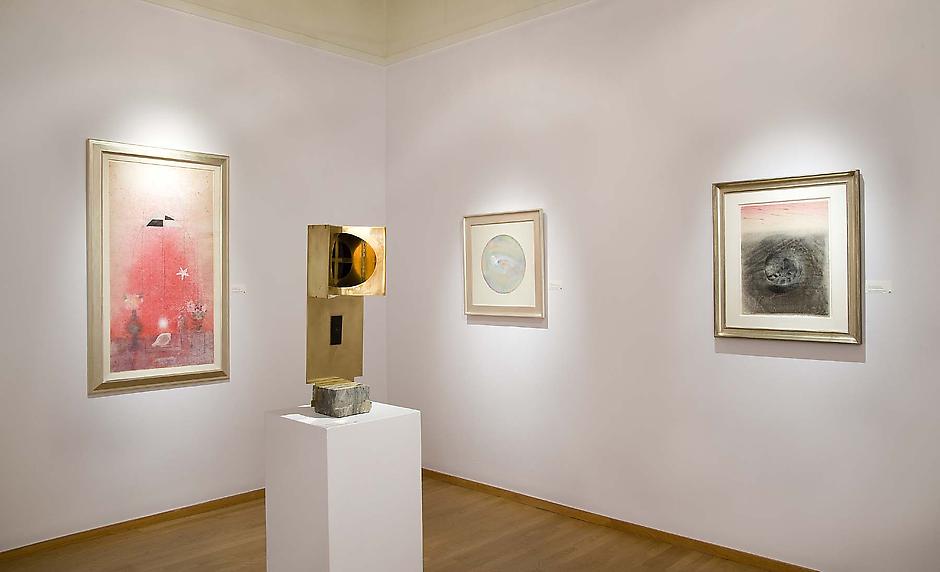 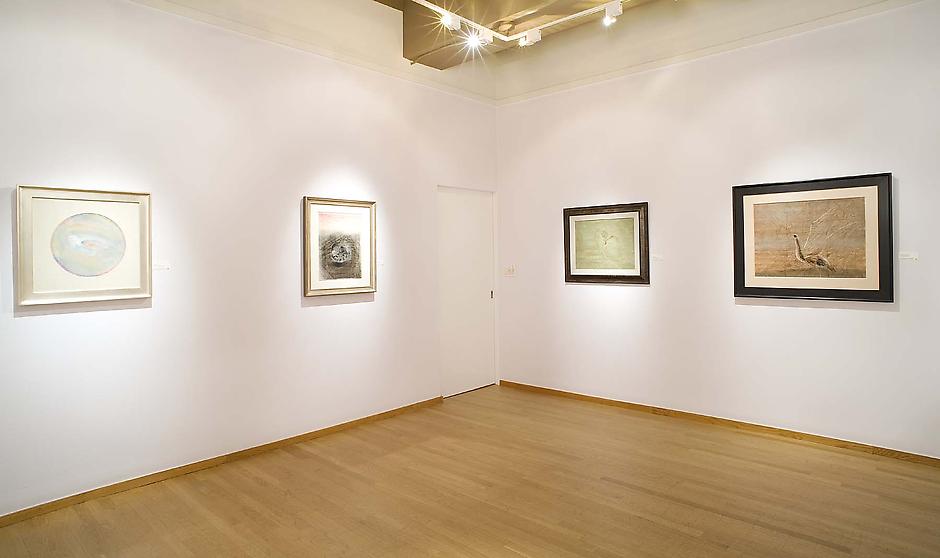 Morris Graves: Falcon of the Inner Eye, A Centennial Celebration

I paint to rest from the external world—to pronounce it—and to make notations of its essences with which to verify the inner eye. (i)

(New York -- July 21, 2010) Michael Rosenfeld Gallery is pleased to present its second solo exhibition featuring the work of Morris Graves (American, 1910-2001). On view from September 8 to October 30, this retrospective exhibition marking the centennial of the artist’s birthday examines a career that spanned five decades. Approximately thirty works, including three sculptures from his rarely exhibited Instruments for a New Navigation series, will be on view. Graves lived a life of personal exploration in harmony with nature, and he is known for quiet, haunting images on paper that immortalize the essence of the creatures that inspired him. Empathetic to such subjects as a plover flying through the mist, a snake holding its prey in the moonlight, surf birds cradled in the sea, or a raccoon safely curled up in hibernation for the winter, Graves revealed the mysteries of nature as if he himself were the subject. This communion with the natural world and its eloquent expression through gouache and watercolor was further inspired and influenced by Buddhism, particularly Zen, as well as the arts of East Asia and India.

The exhibition is accompanied by a fully illustrated color catalogue with essays by Peter Selz and Jessica Scarlata along with rare photographs from the Willard Gallery archives.

Morris Graves was born the sixth of eight children in 1910 in Fox Valley, Oregon but raised in Seattle. Graves was stricken with pneumonia as a child and spent hours in the family garden, where his love of and keen eye for nature developed. In 1928, he dropped out of high school and became a merchant sailor, traveling to China and Japan and was struck with an instant affinity for East Asian culture. Upon his return to the United States, Graves traveled extensively before settling with relatives in Beaumont, Texas, where he finished high school; eventually, he settled in Seattle.

As an artist, Graves was largely self-taught, but what he lacked in formal art training, he made up for with considerable talent. In 1936, he began painting for the Federal Art Project, and that same year, Graves had his first solo exhibition, at the Seattle Art Museum. In 1940, he participated in two group shows at the Museum of Modern Art (MoMA), New York: 35 under 35 and Mystery and Sentiment. But 1942 became his breakthrough year when Marian Willard Johnson gave him a solo show at the Willard Gallery, and Dorothy Miller included his work in MoMA’s Americans 1942: 18 Artists from 9 States. Afterwards, MoMA director Alfred Barr purchased eleven works by Graves for the museum, an unprecedented acquisition. Duncan Philips also acquired several works for the Philips Collection in Washington, DC. That same year, Graves was drafted into the US Army even though he had applied for conscientious objector status. Graves was inducted into the army against his will, and when he tried to leave the post, he was arrested by military police. Graves spent nearly a year in military prisons, but was finally released in 1943.

Dominated by images of birds usually surrounded by an abstract circle of color and forms, Graves’s work is strikingly silent, commanding the viewer’s intense focus. It is also deeply symbolic; birds, snakes, moons, flowers all speak to the artist’s love of nature, his interest in the transcendental, and his quest for an art that would “guide our journey from partial consciousness to full consciousness.”(ii) For Graves, the mechanical cacophony of industry and technology was a major obstacle to this journey. As part of his quest to escape the pollution of modernity, Graves moved to Ireland in 1954, the same year that Life magazine featured an article on Graves, his friend and mentor Mark Tobey, and their fellow Pacific Northwest artists Guy Anderson and Kenneth Callahan. For the next decade, Graves continued to travel and exhibit extensively, in group and solo shows, and in 1964, he settled in Humboldt County, California.

As the monumental scale of abstract expressionism and the irony of pop art came to dominate US modernism, Graves’s quiet, meditative work declined in popularity. However, his paintings retained a strong international following throughout his life. In 1957, he became the first US artist to receive the Windsor Award, given by the Duke and Duchess of Windsor, and in 1962, he visited India at the invitation of Indira Gandhi and met her father, Prime Minister Jawaharlal Nehru. In 1983, the Philips Collection mounted a major retrospective, Vision of the Inner Eye, which traveled to the Greenville County Art Museum, South Carolina; Whitney Museum of American Art, New York; Oakland Museum of Art, California; Seattle Art Museum, Washington; and the San Diego Art Museum, California. In 1996, the Humboldt Arts Council named their new museum after Graves, who donated over 100 works, and after his death in 2001, his house became home of the Morris Graves Foundation, a retreat for artists.

Michael Rosenfeld Gallery is the exclusive representative of the Morris Graves Foundation.