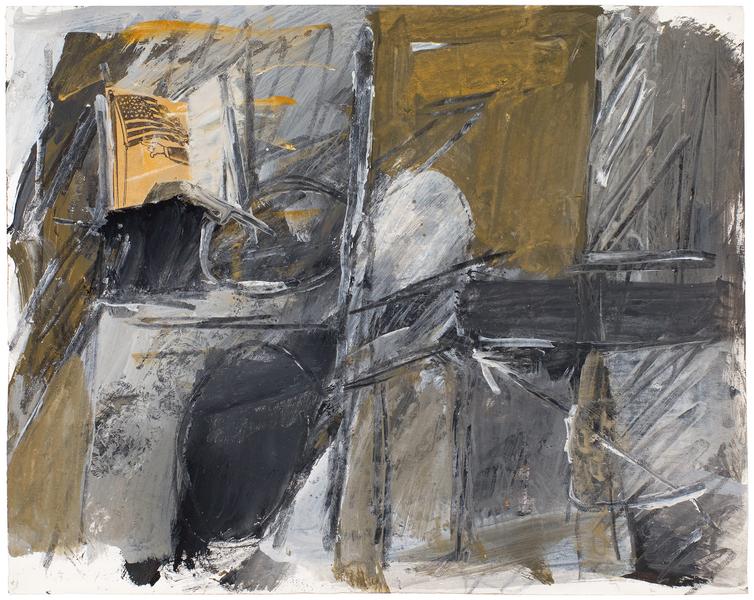 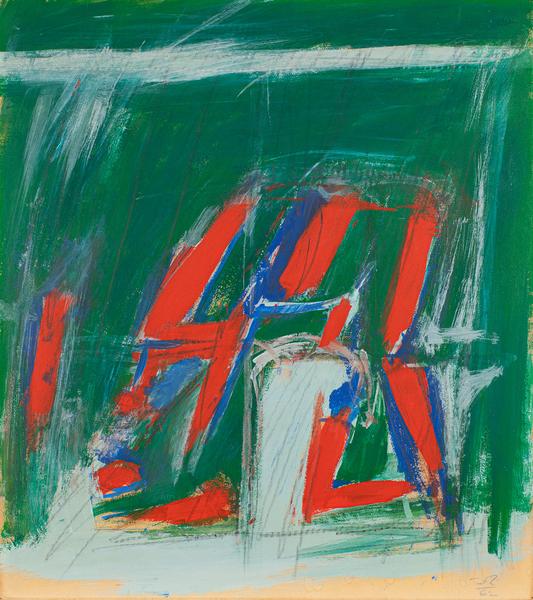 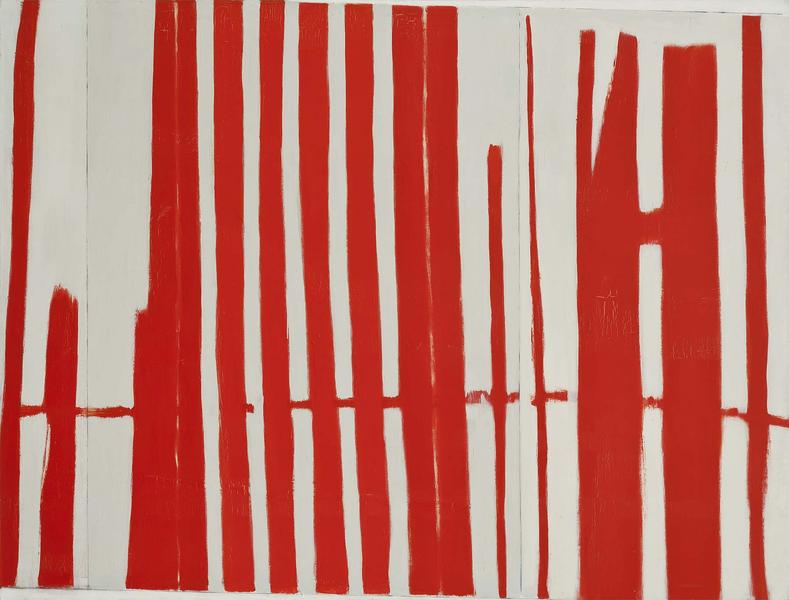 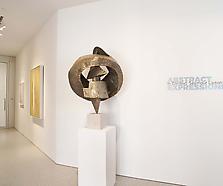 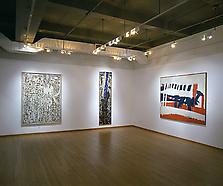 “My hope is to confront the picture without a ready technique or a prepared attitude—a condition which is nevertheless never completely attainable; to have no program and, necessarily then ,not preconceived style. To paint no Tworkovs.” *

Jack Tworkov was a founding member of the Club (1949). Born in Biala, Poland in 1900, Tworkov emigrated to New York City in 1913, with his mother and younger sister. The family reunited with their father, a tailor, and settled in Manhattan’s Lower East Side. Tworkov attended Stuyvesant High School and then went on to Columbia University, majoring in English. Tworkov had planned on becoming a writer, but upon seeing the paintings by Cezanne in an exhibition of French painting at the Brooklyn Museum in 1921, he decided to become an artist. He studied briefly at the National Academy of Design in 1924 and during this time, began spending summers in Provincetown, Massachusetts, where he befriended Karl Knaths and Edwin Dickinson. Tworkov also studied at the Art Students League. After a brief trip to Europe in 1933, Tworkov joined the Federal Art Project of the WPA in 1934, where he got to know Willem de Kooning and Mark Rothko among others. Tworkov’s first solo exhibition was held at ACA Gallery in 1940 and although the artist was beginning to experience some success, Tworkov stopped painting in 1942 to help in the war effort as a tool designer. When he resumed painting in 1945, Tworkov found himself increasingly interested in abstraction, which he saw as analogous, rather than antithetical, to figural representation. Tworkov had his first solo museum exhibition at the Baltimore Museum of Art in 1948.

Tworkov’s rising prominence as a painter was aided by a 1953 article Fairfield Porter wrote for ARTNews. Entitled Tworkov Paints a Picture, the piece walked readers through Tworkov’s approach to painting and demystified abstraction by presenting it as a deliberate process in which an artist uses color, line, and flame-like brushstroke to express a subject, much like in figural representation.

Tworkov’s paintings, with their gestural brushstrokes, expressive colors, and balance between control and impulse, were exhibited in numerous shows, including the 1958 The New American Painting organized by Museum of Modern Art, which traveled to eight European countries. In 1964, The Whitney Museum of American Art presented a mid-career solo exhibition of the artist’s work.

Tworkov was a noted teacher and scholar. From 1963 to 1969 he was Chair of the art department at Yale University. During his tenure, Tworkov took the department in a new direction, opening it up to the exciting transformations taking place on the New York art scene. In 1972, Columbia University awarded Tworkov an honorary Doctor of Humane Letters degree.

By the mid-1960s, Tworkov began to feel that abstract expressionism was losing “the exuberance that was a condition of [its] birth,” and the loose brushstrokes and color fields of his earlier style were replaced by his lifelong interest in mathematics and variations on geometric systems. In the 1970s, Tworkov redefined his style again, creating ever more refined themes where rhythmic brushwork played against fields of muted color. In 1982, The Solomon R. Guggenheim presented the last solo exhibition of the artist’s work during his lifetime.