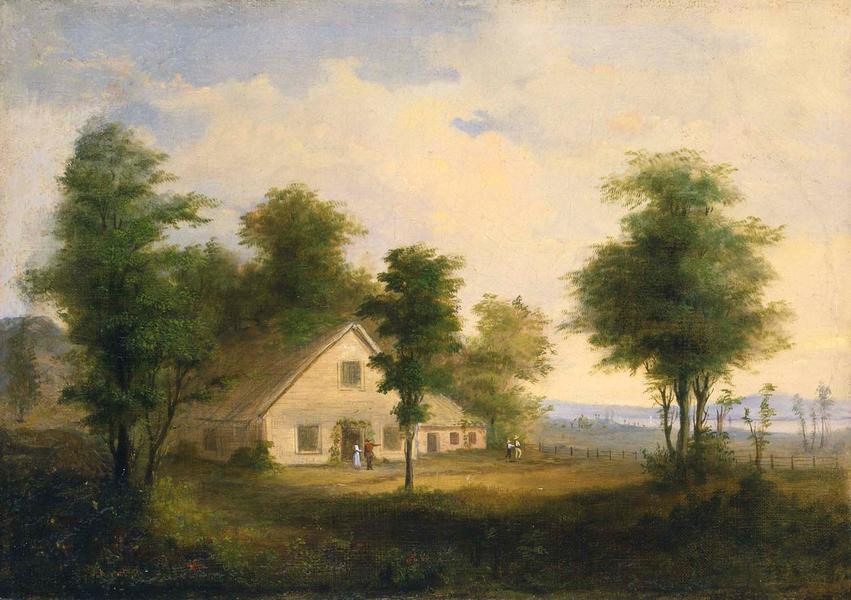 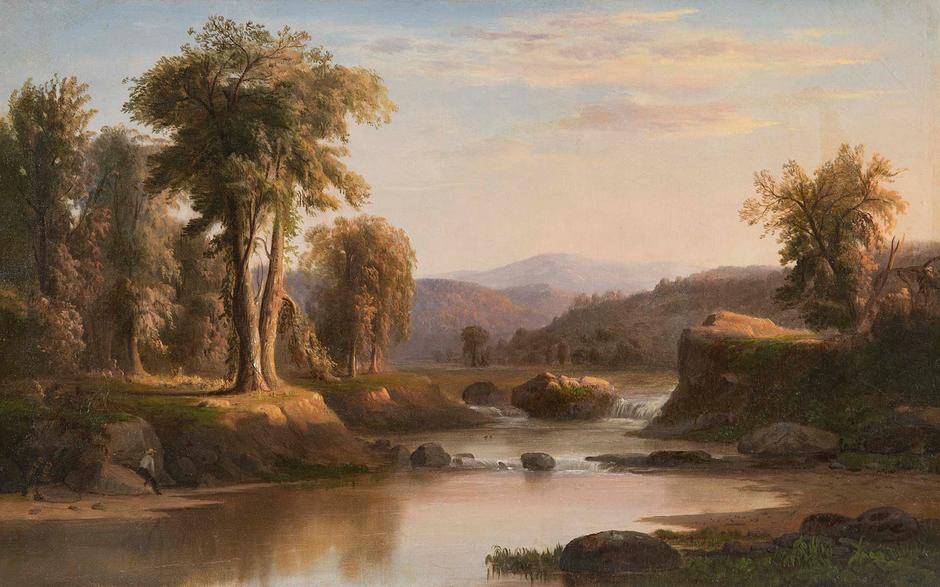 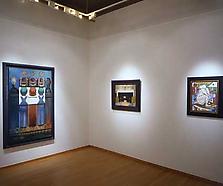 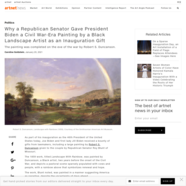 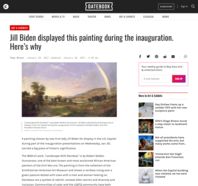 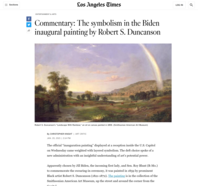 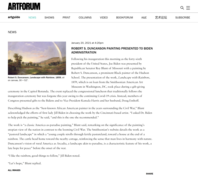 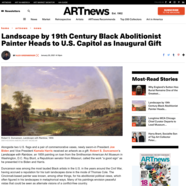 Born in New York State, Robert Scott Duncanson spent his early childhood in Canada before moving back to the U.S. and eventually settling in Cincinnati with his mother in 1840. Details about his life before Cincinnati, including his early training in painting, are sparse, but while working as a house and sign painter, Duncanson began to create small genre scenes and landscapes on the side. Demand for his paintings was stable enough to inspire Duncanson to pursue an art career, and by 1842, he was showing his work and receiving commissions in the Cincinnati area. His early portrait paintings were featured in an exhibition sponsored by the Society for the Promotion of Useful Knowledge, and during the 1850s, Duncanson emerged as the principal landscape painter in the Ohio River Valley, receiving impressive recognition for his pastoral landscapes and views of the American wilderness. In 1853, he was commissioned to paint illustrations for Harriet Beecher Stowe’s Uncle Tom’s Cabin, and that same year, with funding from the Freeman’s Aid Society and the Anti-Slave League, he traveled to Europe, where the landscapes of Claude Lorrain had a profound influence on him. Upon his return to the U.S. (c.1854), Duncanson operated a professional photography studio, but soon gave it up and returned to painting. In the early 1860s, troubled by the racial strife of the Civil War, Duncanson exiled himself to

Canada before touring the British Isles. He returned to the Cincinnati area and died in 1872 while working on an exhibition in Detroit. At the height of his career, Duncanson’s achievements rivaled those of Hudson River Valley painters like Thomas Cole, Asher Brown Durand, and John Frederick Kensett, and he received notice from prominent Ohio citizens such as Nicholas Longworth, who commissioned Duncanson to paint a series of large murals at his home (currently the Taft Museum of Art). Following his death, Duncanson’s work lapsed into obscurity. However, in 1986, the Robert S. Duncanson Society was founded at the Taft Museum to preserve Duncanson’s legacy and affirm the museum’s continued commitment to the work of black American artists. In 1993, The Emergence of the African-American Artist: Robert S. Duncanson written by Joseph D. Ketner was published by the University of Missouri Press; the text which includes more than 130 illustrations is a major contribution to the history of art in America.